I’m four days into a break from work. My stress levels have been quite high and I’m looking forward to unwinding a bit by being productive. I’ve an egg stand to build, a garden to help sort, and a kitchen that needs a deep clean and reorganisation. Staying busy is key as I can’t tolerate having too much time to think at the moment. While I’ve mostly learned to live with the din of uncertainty, recent political events have put me back into fight or flight mode. It’s not a sustainable way to live.

I’ve decided that ignorance is the best way forward. It has taken a few hard lessons to knock me into this position, but I do feel I can step away from being informed now, because if the last three years have taught me anything, it’s that too much information is worrying and in no way beneficial.

As of today, I am no closer to knowing the outcome of the EU vote than I was on June 24, 2016. Sure, a lot has happened, but looking back, none of it mattered. We are no further forward than we were, yet I have borrowed enough worry to last me a lifetime. New prime ministers, general elections, deals with NI troglodytes, votes in the Commons, votes in the Lords, cabinet resignations, leadership contests, inaction from the opposition – none of this made one bit of difference, but I agonised over all of it. Looking back, I’ve no idea what I was thinking. What a waste of time and energy, though.

It’s time to cocoon myself in my own world now. No more searching the news for any glimmer of hope because the hope now has to come from within. I’ve spent the last 18 months working on reducing the impact of Brexit on my business and my life, and I’m in a much better position to protect myself and my family from catastrophic fallout, and I’ll do more between now and October.

I hope I’m not judged harshly for becoming a bit selfish about it all, because I really did give it the college try. I fought for as long as I could, did my best to warn people about the dire consequences, and worked with others who were trying to do the same. But it’s time to put my energy into more positive endeavours. Stopping Brexit can’t be my priority any longer. Getting Scotland out of this toxic union is the only way forward, and that’s where my finite energy will go.

8 replies on “Holidays, Temporary and Permanent” 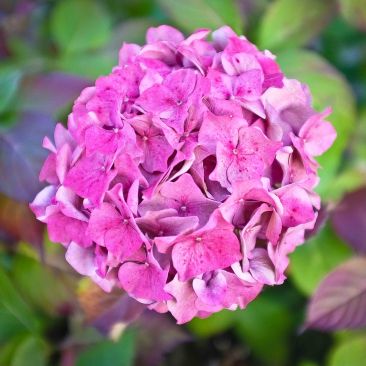 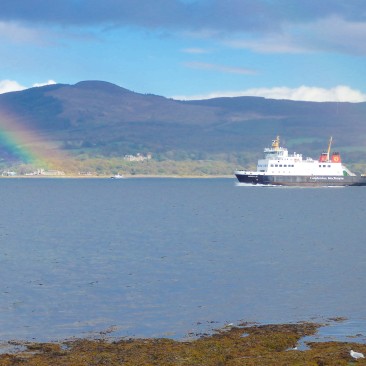 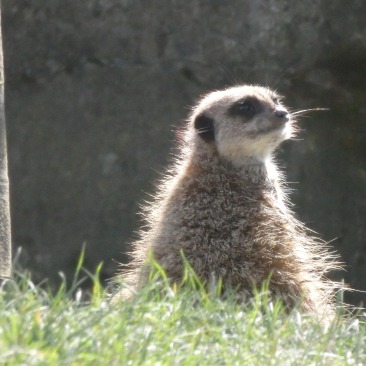 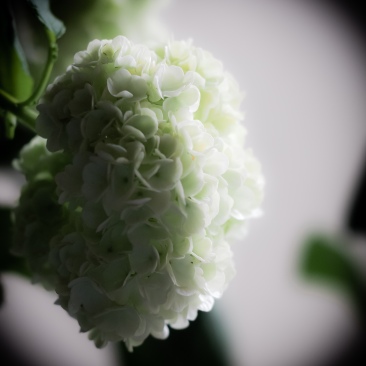 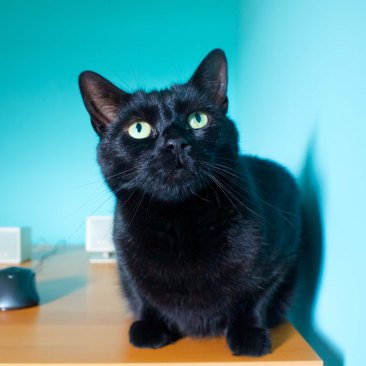 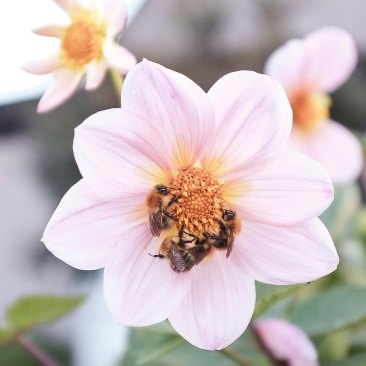 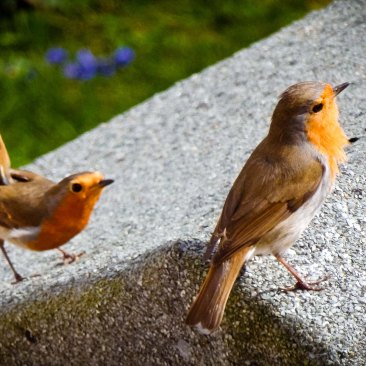 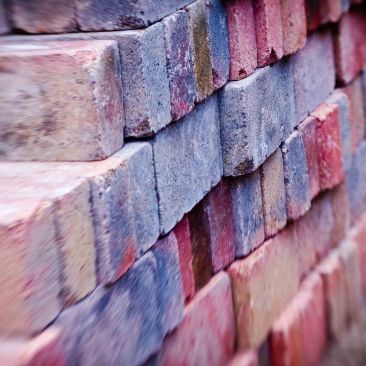